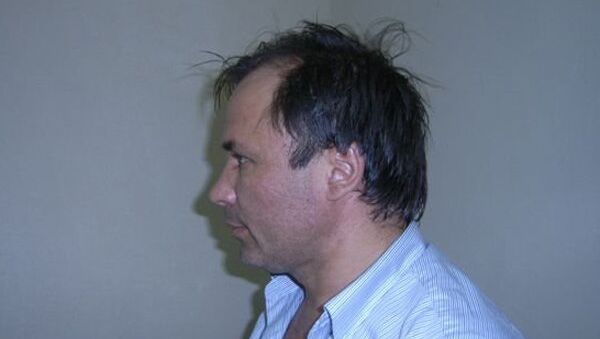 "The request is sent. The US response was that our request will be considered in accordance with established procedure," Dolgov said.

The ombudsman said last week Moscow was ready to exchange US nationals held in Russian prisons for Yaroshenko, serving a lengthy jail term in New Jersey.

Russia meets all the necessary conditions for the transfer of Konstantin Yaroshenko from the United States before the US presidential election, Dolgov added.

"In terms of technical and procedural matters, all the necessary prerequisites are available for Yaroshenko to be transferred to Russia in the nearest future or before the elections but there are no guarantees and I do not want to make forecasts. This is the question of political will of the US authorities," Dolgov said.

He added that he did not want to link Yaroshenko's transfer to the elections in the United States, however, he urged US President Barack Obama to show a humane approach toward Yaroshenko and to take a positive decision on the issue.

Dolgov also noted that Moscow was ready to exchange US nationals held in Russian prisons for Yaroshenko, serving a lengthy jail term in New Jersey.

Yaroshenko, a Russian pilot sentenced to 20 years in prison for conspiring to import more than $100 million worth of cocaine into the United States, was arrested in Liberia in 2010 and given back to US authorities.

Yaroshenko has claimed to be set up and mistreated while in US custody. Yaroshenko has also said his health suffered significantly as he is denied proper healthcare.