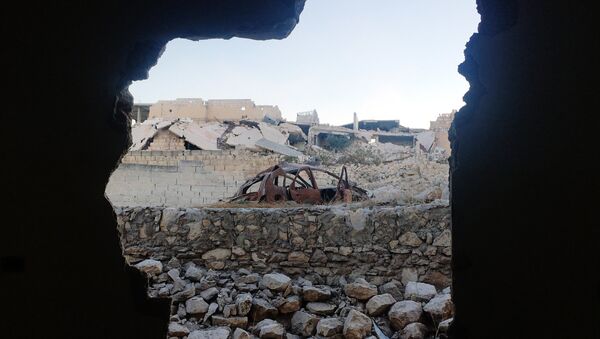 "The talks focused on the situation in Aleppo in the context of a humanitarian pause, and on the recent developments in the war-torn country in general," Peskov told reporters.

Earlier in the day, the Russian Defense Ministry extended for three hours the previously announced humanitarian pause in Aleppo, which will start at 08:00 local time (05:00 GMT) and run through 19:00 on October 20.