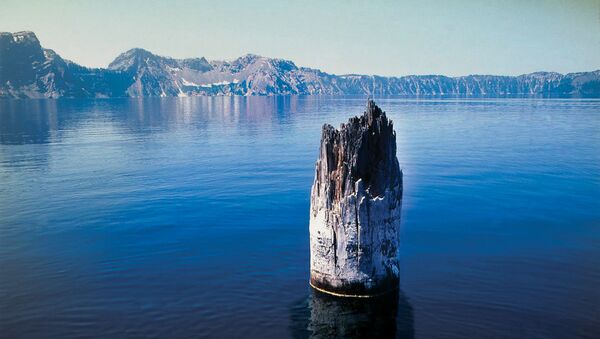 © Photo : National Parks Conservation Association
Subscribe
International
India
Africa
A mysterious hemlock stump floating in one of the American lakes continues to baffle scientists from across the planet.

Crater Lake is a caldera lake in Oregon and the deepest lake in all of the United States. However, it’s not the lake’s pristine waters that attract the attention of tourists and scientists from across the world, but a huge tree stump that has been bobbing vertically there for, at the very least, over a century.

The stump, most likely a hemlock, was first described by Joseph S. Diller, the man who published the first geology of Crater Lake, back in 1896. 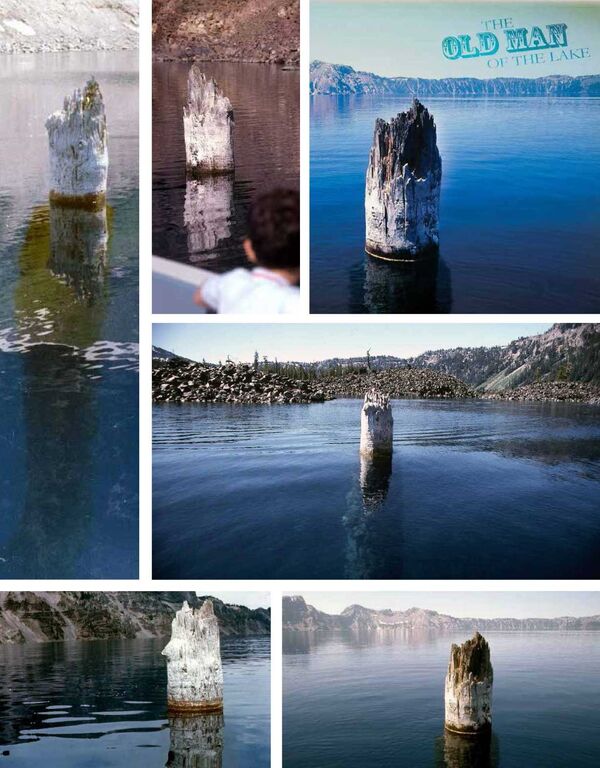 The 30-foot stump is about 2 feet in diameter and stands about 4 feet above the water; furthermore, it is stable enough to support a person’s weight. However, it still remains unclear why the stump floats in such an unusual fashion.

Also, the Old Man is quite a traveler as he keeps migrating all over the lake, sometimes moving quite swiftly. For example, during a period of observation in 1938 the intrepid stump travelled almost a hundred kilometers.

Carbon dating suggests that the Old Man of the Lake is at least 450 years old, and who knows how much of this time it spent floating upright in Crater Lake.