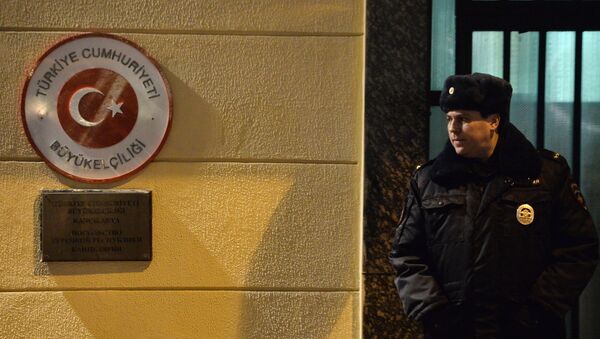 ANKARA (Sputnik) — In early October, Umit Yardim, who held the post of the Turkish ambassador in Moscow back then, said that he would resign in the coming months.

Dirioz, who previously served as NATO’s assistant secretary general for defense policy and planning, has been working in the Turkish Foreign Ministry since 1978. From 2004 to 2008, he was Turkey’s ambassador to Jordan and since 2013 to Brazil.