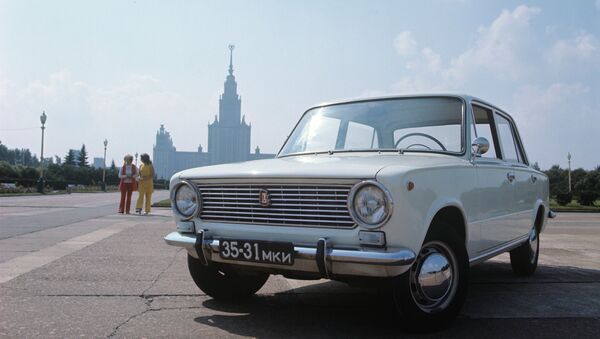 © RIA Novosti . Dmitri Donskoi
/
Go to the photo bank
Subscribe
Usually, people experience a bunch of different emotions after watching a certain film: some are sad, fall in love or are filled with enthusiasm and motivated for new achievements. This Russian teenager, however, was inspired to steal a car by the movie “The Fast and the Furious.”

BMW Driver Gets Well-Deserved Karma Lesson
Slava, a 13-year-old schoolboy from the Russian city of Novosibirsk stole his neighbor's VAZ-2106 Zhiguli car, which was parked next to an apartment building, according to law enforcement authorities as reported by Life.ru.

Fueled by the famous American action film "The Fast and the Furious," the teenager decided to practice his stunt skills.

The beginning street racer was caught red handed 8 hours later next to the block of flats, where the car was stolen. It turned out that the kid intended to return the car to its owner after he had enough of his crazy ride. Nevertheless, Slava was detained by police and placed in a center for temporary detention of juvenile offenders.