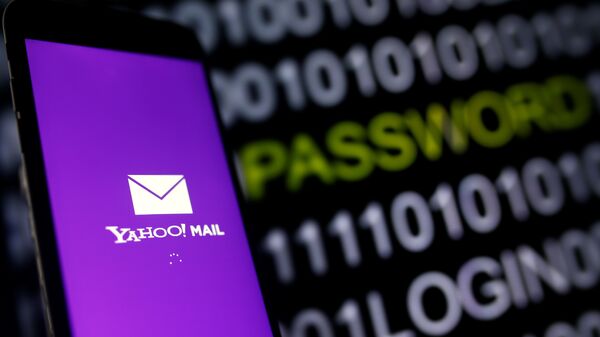 After last week’s revelation that Yahoo Inc secretly designed and used software to scan millions of of their users’ accounts at the behest of the government, 48 lawmakers from the US House of Representatives are telling the White House to brief Congress “as soon as possible” on the program.

The software, which searched hundreds of millions of email accounts, was installed in 2015 through an order by the Foreign Intelligence Surveillance Court (FISC), a secretive agency whose actions are largely unknown to the public. The program was to search for any content linking the user to foreign terrorists groups. Whether any such data was found has not been made clear.

The bipartisan group of legislators was organized by Representative Ted Lieu (D-CA) and Representative Justin Amash (R-MI). In their request to Director of National Intelligence James Clapper and Attorney General Loretta Lynch, the lawmakers wrote, "As legislators, it is our responsibility to have accurate information about the intelligence activities conducted by the federal government … Accordingly, we request information and a briefing as soon as possible for all members of Congress to resolve the issues raised by these reports."

Some surveillance experts believe this could be the first public instance of a tech company handing over user information to a government agency, though the US government has been pushing tech firms to give up their source codes for a few years now.

Whistleblower Edward Snowden went as far as advising Yahoo users to delete their accounts altogether, tweeting in early October, "Use @Yahoo? They secretly scanned everything you ever wrote, far beyond what law requires. Close your account today."

Snowden has also pointed out that in 2015, 100% of intelligence requests made to the FISC were approved.