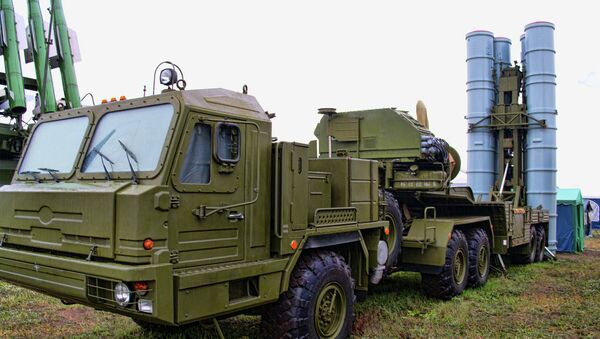 Moscow has fulfilled its contract on delivering S-300 air defense systems to Tehran.

"All divisions have been supplied," Alexander Fomin told RIA Novosti.

This is Why Russia's S-500 Air Defense System Makes Pentagon Nervous
On April 11, the Iranian Foreign Ministry announced that Russia had made the first contracted delivery of the S-300 systems as scheduled.

The $900-million contract to deliver five Russian S-300 systems to Iran was signed in 2007. It was suspended after the adoption of UN Security Council sanctions on Iran in mid-2010.

In April 2015, Russia resumed the talks on the S-300 deliveries following an agreement on the Iranian nuclear program.