Gadgets on Fire: Most Scandalous Recalls of IT-Products in History 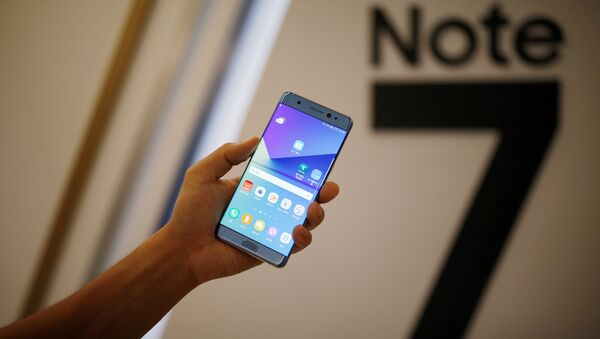 © REUTERS / Kim Hong-Ji/File
Subscribe
On Tuesday, Samsung announced the suspension of sales of the Galaxy Note 7 smartphone and the full recall of all sold models. However, it is not a singular occasion: many other IT-companies have suffered through similar issues.

After a number of spontaneous fires and even explosions, Samsung appealed to all owners of the Galaxy Note 7 smartphones in an official statement asking them to switch off their devices and stop using them. Samsung has even begun to send to the gadget users a "return kit," which includes a fireproof box, special gloves and anti-static bag.

US Issues Safety Rules for Traveling With Recalled Samsung Phones
To date, about 20 ignition cases have been reported, whereas a total of 190 thousand Galaxy Note 7 smartphones have been sold. Not all of the gadgets were charged when the incident happened. Experts named several reasons for the ignition, including the failure of charger controllers in the smartphones and overheating of the battery.

However, issues like this have happened before. Here are some more cases, when gadgets had to be withdrawn or removed from sales due to faults.

When Sony Was Sorry

In 2006, a big scandal broke out when notebook batteries of all major manufacturers of computer hardware, HP, Toshiba, Fujitsu, Hitachi, Dell, Apple and many others, began to explode. The cases were so massive that some airlines, such as Qantas and Korean Air, decided to ban all passengers from using laptops on board.

It turned out that Sony was the guilty party, supplying lithium-ion batteries for all the problematic devices. The company had to replace about 9.5 million defective batteries and then was sued by Toshiba, Fujitsu and Hitachi, who demanded compensation for financial and image losses.

India Bans Samsung Galaxy 7 Note in Flights Over Reports of Battery Explosions
The Finnish company had to replace even more batteries in 2007. After a hundred of ignition cases, Nokia announced the recall and complete replacement of 46 million BL-5C mobile phone batteries, their most widely-used ones. These batteries, manufactured by Matsushita between December 2005 and November 2006, were installed in several dozen phone models and sold worldwide. 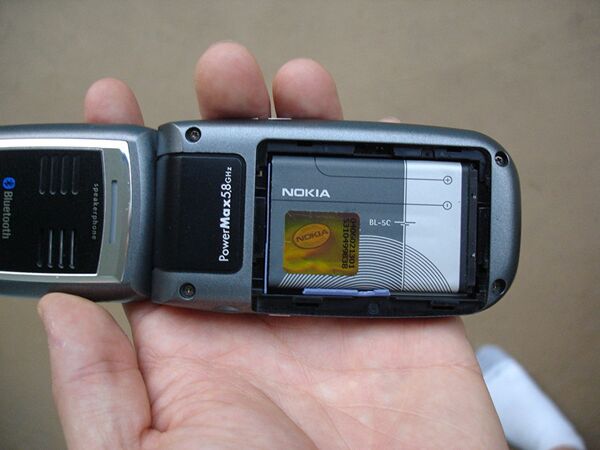 Against the background of the Samsung scandal, a couple of reports of iPhone 7 and iPhone 6s explosions passed by almost unnoticed. While the company is engaged in the investigation of the cases, there have also been gadget recalls in the company's history too.

Apple to Open Second Research, Development Center in China in 2017
In 2011, Apple announced the withdrawal of first generation iPod nano players that were released in 2005-2006. Starting from 2008, a number of cases were reported when the gadgets' batteries started to overheat and ignite. In 2014, the company launched the replacement of 5-watt power adapters for iPhone 3GS, 4 and 4S released from 2009 to 2012, as they were also proved to be explosive.

American giant Nvidia, known primarily for its graphics processors, got in trouble in 2015, when their Shield series gaming tablets had to be recalled. The company didn't disclose the precise data on the extent of the issue, though it must have been quite impressive considering the fact that the faulty devices were sold for more than a year. 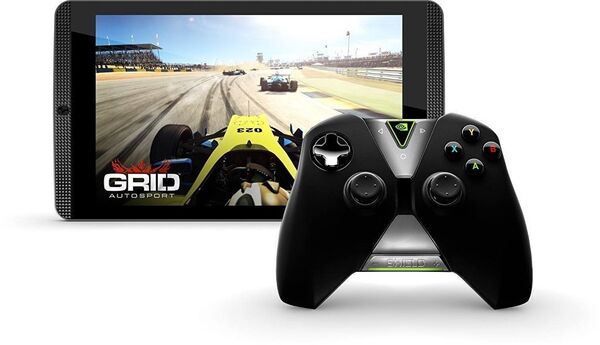 There are also several cases where the battery explosions resulted in casualties. In 2007, separated by only a few months, two explosions occurred in phone batteries in China. The devices were reported as resting in the breast pockets of their owners an the explosions damaged vital organs. In the first case, phone company LG was to blame and the second device belonged to Motorola. The two companies described the incidents as improbable.

Apple smartphones are connected to no less than five tragic occasions, which occurred between 2013-2015. In each case, a user received an electric shock while using the iPhone connected to the charger. In four of the five cases, the charger wasn't original. This prompted Apple to replace the fake chargers with branded ones.

Unlike battery failures, malfunctioning devices and their recalls are rare and exceptional. That's why the case with Intel Pentium processors issued in 1993-1994 is especially notable. The first series chips had a mistake in math coprocessor module, which in rare cases resulted in a decrease of the accuracy of division operations. Since the error occurred rarely, Intel initially requested buyers to prove the need for replacement of defective chips. But after a tough reaction in the press, the company started to change the microchips without any questions. 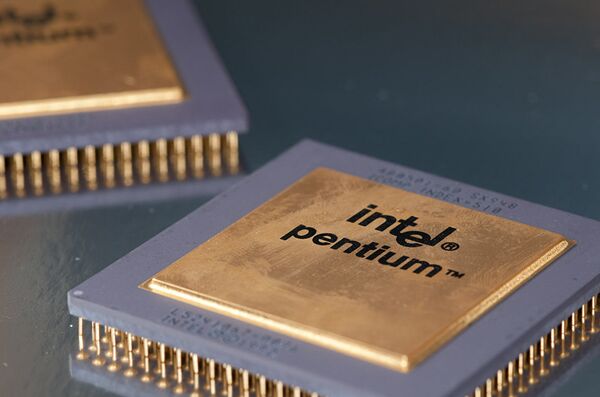