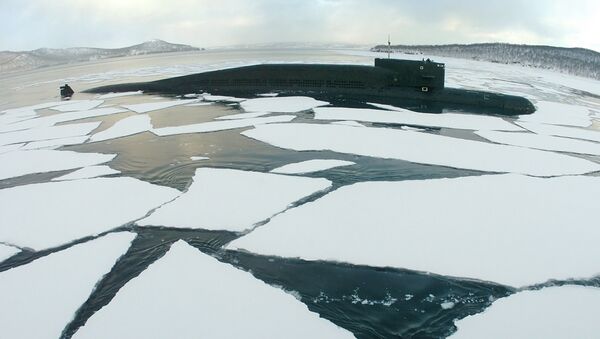 The Georgiy Pobedonosets submarine successfully launched a ballistic missile from the Sea of Okhotsk into a range in northern Russia.

"As part of final combat training, the Pacific Fleet's Georgiy Pobedonosets nuclear submarine… launched a ballistic missile from the Sea of Okhotsk into the Chizha testing site in Northern Russia," the ministry said.

It added that the Project 667BDR Kalmar Class vessel was under water at the time of the launch and that the submarine-launched ballistic missile's (SLBM) nose cone arrived at the Chizha site at a designated time.