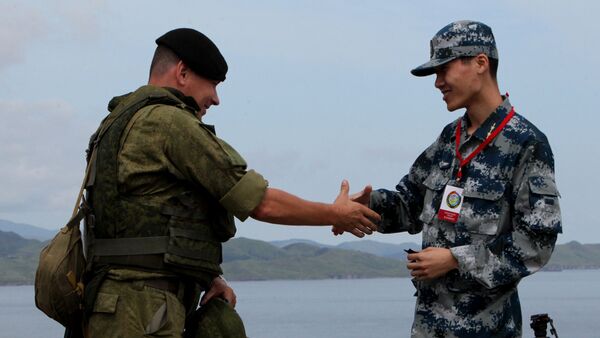 "In line with a reached agreement, the Russian and Chinese armed forces will hold the second missile defense drills in 2017," Maj. Gen. Cai Jun told reporters within the framework of the Xiangshan Forum in Beijing.

The servicemen from Russia and China participated in May in the first such exercises dubbed Aerospace Security-2016, he added.

Beijing: US Missile Defense in Europe Poses 'Direct Threat' to Russia
According to Cai, the 2016 drills proved that Moscow and Beijing were ready to maintain regional security and stability by joint efforts.

Russia and China have stepped up their defense cooperation in recent years. The countries hold joint training exercises, while top defense officials meet for talks on international and regional security, as well as bilateral military and technical cooperation.