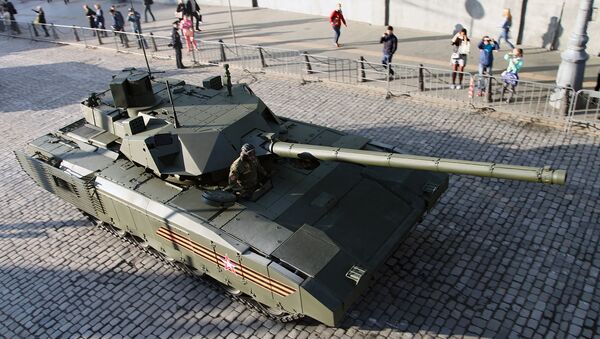 Russia's T-72 and T-90 main battle tanks will be capable of destroying enemy armored vehicles with a single shot after they are equipped with the Armata tank's 'electronic brain', according to the Russian newspaper Izvestia.

Tanks A Lot: Russia's Advanced Armata T-14 'Already in Serial Production'
The newspaper Izvestia quoted a Russian Defense Ministry source as saying that the Russian main battle tanks T-72 and T-90 will soon be equipped with the automatic target tracking system and computer unit used in the advanced Russian tank T-14 Armata; it will enable the T-72 and the T-90 to destroy enemy armored vehicles with the first shot.

"We plan start to test the modernized T-72 and T-90 in the next few years," the source said, citing the current tests of the Armata tank's automatic target tracking system.

The source also pointed to the fact that all the three tanks are equipped with the same Kalina fire control system, which will simplify the process of installing the Armata tank's electronic brain in the T-72 and the T-90. 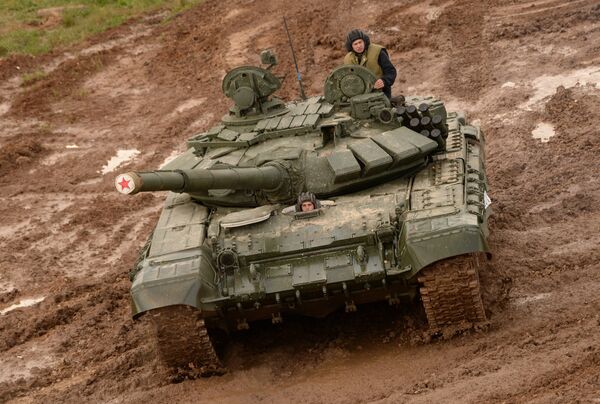 Izvestia also quoted military expert Alexey Khlopotov as saying that the use of the automatic target tracking system and the computer unit will help to significantly increase the efficiency of military hardware on the battlefield.

"The main advantage of such systems is a complete exclusion of the human factor from the targeting process, which is especially important in stressful combat conditions. Each and every shot is on target; [the targeting system] becomes absolutely precise and is conducted much faster than when guided manually," he said. 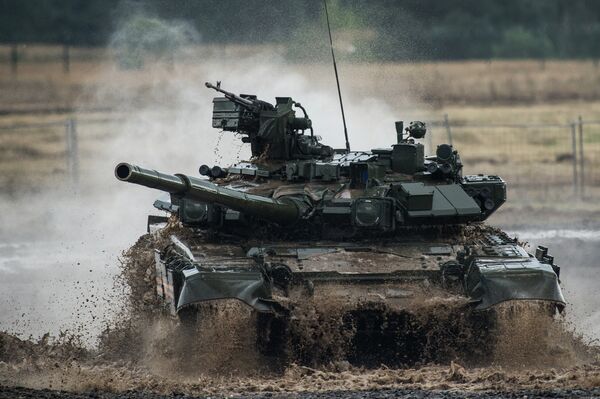 Earlier this year, it was reported that Russia is planning to modernize its 150 T-72 main battle tanks to the T-72B3M version. The upgraded vehicles will be comparable to the more advanced T-90, but with much lower costs.

Old Dog Learns New Tricks: T-72 Gets Upgraded for Urban Combat
Currently, there are 500 T-90A and T-90AM tanks in service with the Russian Armed Forces. However, the bulk of the Ground Forces rely on Soviet-era T-72 and its numerous modifications.

Experts said that in order to upgrade its ground forces, Russia will modernize its ageing main battle tanks while working on the newest T-14 Armata.