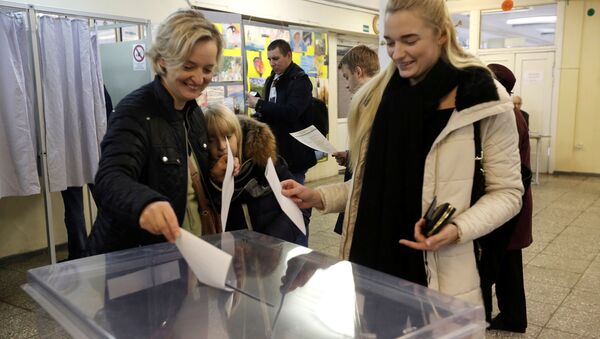 The parliamentary elections in Lithuania were recognized as valid as the voter turnout exceeded the constitutional threshold of 25 percent, according to an official statement.

VILNIUS (Sputnik) — The parliamentary elections in Lithuania have been recognized as valid as the voter turnout exceeded the constitutional threshold of 25 percent, the country’s Central Election Commission said in a statement on Sunday.

“At 14:00 local time [11:00 GMT], voter activity at the parliamentary elections in Lithuania has amounted to 21.56 percent, throughout four days of voting a total of 28.24 percent of voters cast ballot,” the statement read.

According to Lithuania’s legislation, 70 lawmakers will be elected Sunday in a nationwide constituency under a proportional system, and 71 lawmakers in single mandate constituencies under a majoritarian voting system.