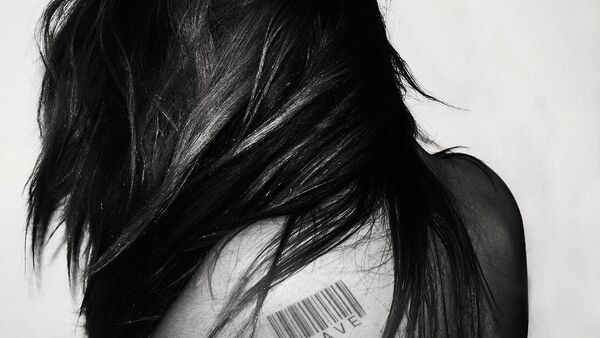 The CEO of online classified portal Backpage has been charged with felony pimping in the state of California, and is accused of running what authorities are calling an “online brothel.”

“Raking in millions of dollars from the trafficking and exploitation of vulnerable victims is outrageous, despicable and illegal,” Harris said in a statement.  “Backpage and its executives purposefully and unlawfully designed Backpage to be the world’s top online brothel.”

Ferrer was arrested when he landed in Houston after returning from the Netherlands.

The investigation determined that both adults and children were being trafficked, and forced into prostitution through the ads on the website. The website has been under pressure for years to stop running ads for sexual services, especially after website Craigslist, the original online classified webpage, shut down a similar area in 2010.

Though the site offers ad space for people selling anything from furniture to cars, similar to Craigslist, during the time of the investigation, 99 percent of their global revenue came from the adult section. From January 2013 to March 2015 they reportedly collected some $53 million in revenue from the sexual services section, in the state of California alone.

The affidavit for the warrant states that the men "have known that their website is the United States hub for the illegal sex trade and that many of the people advertised for commercial sex on Backpage are victims of sex trafficking, including children."

Ferrer is charged with pimping, pimping a minor, and conspiracy to commit pimping in the state of California, and potentially faces additional charges in Texas.

“Initially he’ll face charges in California for pimping and other associated crimes, but Texas will have its own investigation,” Paxton said. “Making money off the backs of innocent human beings by allowing them to be exploited for modern-day slavery is not acceptable in Texas.”

Since 2012, the National Center for Missing and Exploited Children has had over 400 cases of children being trafficked for sex through Backpage, which is similar to Craigslist, and has submitted an additional estimated 2,900 cases of suspected child trafficking to California law enforcement for review.