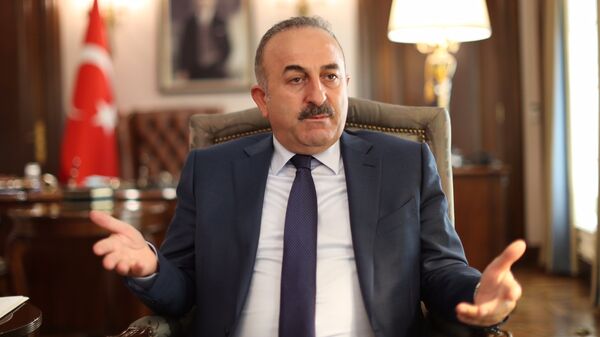 Turkish Foreign Minister Mevlut Cavusoglu said that Ankara expects that the European Union will transfer €3 billion stipulated in the refugee accord without further delays.

Earlier in the day, Norbert Hofer, a presidential candidate of the Austrian right-wing Freedom Party (FPO), told Sputnik in an exclusive interview, that the agreement between Turkey and the European Union on refugees was unlikely to work.

In mid-March, Brussels and Ankara agreed on a deal, under which Turkey pledged to take back all undocumented migrants who arrive in the European Union through its territory in exchange for Syrian refugees accommodated in Turkey, on a one-for-one basis. In return, the European Union pledged to provide a total of 3 billion euros to Turkey to help it deal with refugees, with a possible further 3-billion-euro provision in 2018.