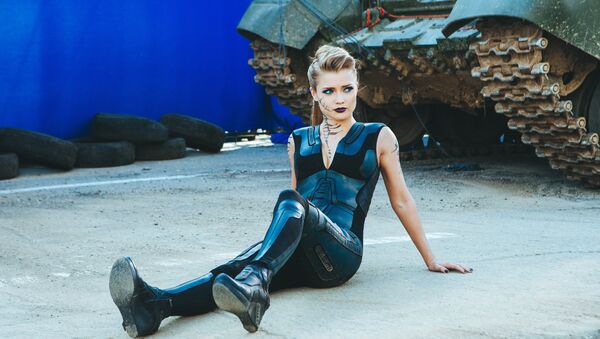 Sputnik spoke with famous Russian director Sarik Andreasyan, one of the highest grossing Russian directors whose film Earthquake may be selected by the National Armenian Film Committee to represent his country of birth for an Academy Awards nomination.

“The story of Zaschitniki [Guardians] is characterized by the fact that the idea for the film is not based on comics, because in Russia they are practically absent. Its idea is based on the post-Soviet mentality of the people,” Andreasyan said.

“Many people remember the era of the Soviet Union, Cold War and the arms race. If we use our imagination we can assume that the creation of super heroes was happening not only in the US, but here as well. In the first part of Zaschitniki we talk about four such superheroes. They are from Russia, Kazakhstan, Armenia and Ukraine.”

Talking about these four heroes, the director said that one of them is a man who can move as fast as the wind. His name is Khan and he is from Kazakhstan. He is familiar with all kinds of martial arts and knives. “When creating his image, we kept in mind that Kazakhs were nomads, who roamed the windy steppes.” 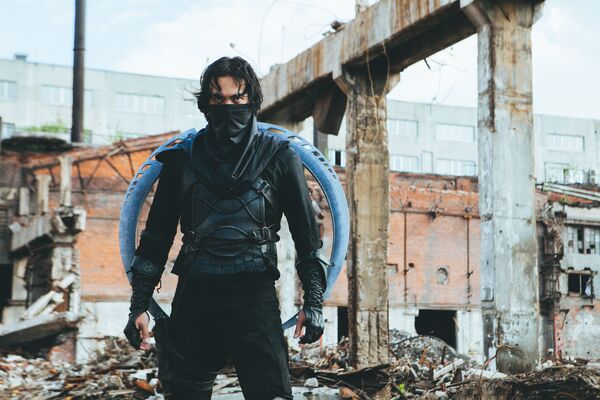 The Armenian Superhero is able to control stones; hence he can practically move mountains.

“There is no such movie in the world currently because nobody develops comics and superheroes based on nationality,” the director said.

He further said that, “We understood that this is our cultural code and we must build on it to create images of the superheroes. Of course, we could not do without the bear which is very clear stereotype about Russia. A bear with a machine gun, now that is just an element of outrageousness!” Andreasyan said.

The director further spoke about the idea behind creating a blockbuster movie saying that the genre is new to Russia and in order to get familiarized with it his team watched all the DC, Marvel comics movies and also X-men. 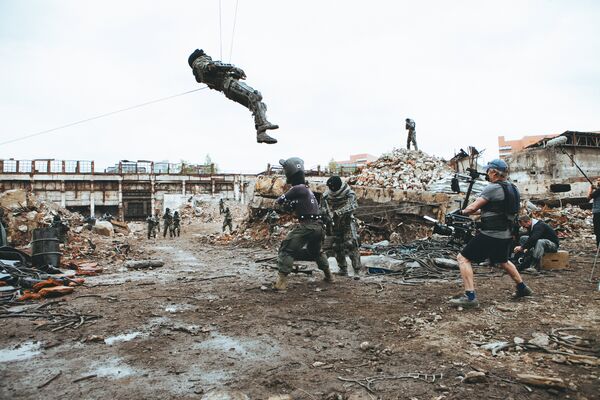 “Our uniqueness is in the concept which is based on the mentality and cultural codes. We will not see Ostankino TV tower being blown up and driven through the streets of Moscow. However, in any case, this is a movie about how the good guys beat the bad ones. In this regard, we were not reinventing the wheel,” Andreasyan said.

He further said that all the producers around the world want to make a long lasting hit, which would then live and feed the industry. However the possibility of creating a whole universe around this movie depends on the success of the first part.

According to the director, “Negotiations are underway with box offices of about 50 countries; most of them have already acquired the rights. The film has been sold in all countries of Latin America from Mexico to Peru. We closed the deal with China, countries of Southeast Asia and India; all of them are buying the movie with a rental guarantee.”

He further added that Germany and France have acquired the rights to the movie and he is currently negotiating with English-speaking countries such as the US, Canada, New Zealand, South Africa and Great Britain. In addition, negotiations are underway with Japanese distributors. 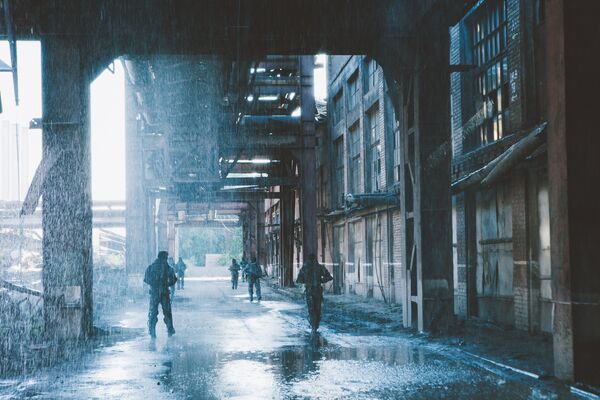 Talking about his favorite super hero, Andreasyan said that he likes Ironman. According to the director Ironman is cool because he can control his powers and he has them not as a result of some evil scientist’s experiment, but rather he is capable of doing super hero things as an ordinary man.

Andreasyan said that if he himself could have one super power, he would have chosen teleportation.

“It is the best superpower in my opinion. I think rationally. I recently flew to the US, it took me 12 hours to get there for three meetings and then a few days later I flew back. It is very tiring. Teleportation would resolve this problem.”

He further said that in general, he thinks that everyone who overcomes himself creating something meaningful is a superhero. 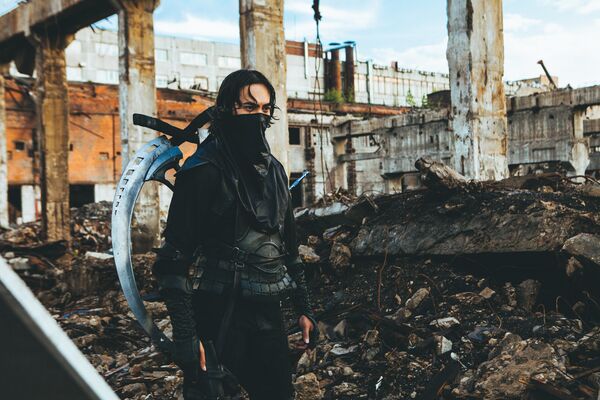 “We can say that Gagarin is a superhero, so is Korolev, Eisenstein and Edison. In movies, superpower at some point fades into the background and the hero overcomes difficulties using his own will power and wins,” Andreasyan said.

The director added that the success of the movie can inspire other Russian directors to get involved in this genre in the future.

“I have already said that in reality, directors and producers are not us but it’s the spectators. They form the market demand and set the trend. Hence, right now it is a key moment for the Russian cinema because if Guardians suddenly change the statistics and Russian fantasy films become in demand, the market will react accordingly,” the director told Sputnik.

He added that in Russia there a lot of good movies but the vast majority of them talk about the past, only a very small part brings a story about the present or the future.

Sarik Andreasyan believes that for the Russian cinema it is necessary to expand its range of genres.

The Guardians is precisely such an attempt to make serious changes in the Russian cinema, according to the director.