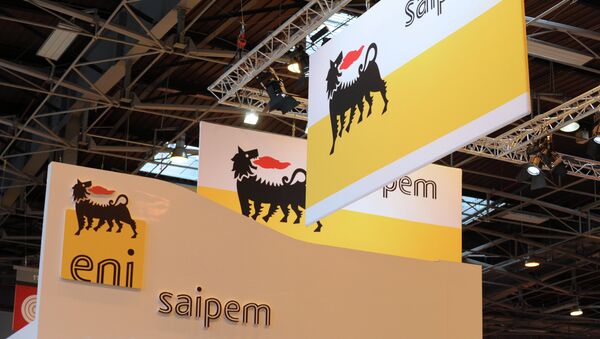 Germany's Schroeder Confirmed as Chair of Nord Stream 2 Director Board
ROME (Sputnik) — Saipem signed a contract with Gazprom in mid-2015 to build the sub-sea section of the South Stream gas pipeline that had been planned to supply Russian gas to southern Europe before the project was frozen by the European Union, forcing Gazprom to call off the deal.

"Of course, the Italian partners do have interest. It is not a secret that Saipem company is taking part in the corresponding procedures carried out by Gazprom regarding Nord Stream and Turkish Stream," Dvorkovich told journalists.

The Turkish Stream project was announced in the end of 2014 by President Vladimir Putin on his state visit to Turkey. In November 2015, the project, which was planned to bring Russian gas via the Black Sea into Turkey and southern Europe, was suspended after a Russian Su-24 aircraft was downed by a Turkish F-16 fighter in Syria. In June, following Turkey's apology to Russia for the November incident, the sides began a reconciliation process.

The start of the construction of the Nord Stream 2 gas pipeline is planned for 2018. It aims to deliver up to 55 billion cubic meters of natural gas from Russia to Germany annually via the Baltic Sea. Russian energy giant Gazprom has a shareholder agreement to extend the existing Nord Stream with partner European energy firms.