Russia, Kazakhstan Roll Out Economic Projects Worth Over $4Bln 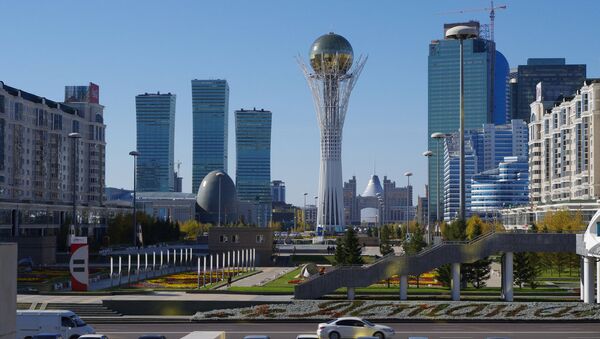 "A list of measures has been drafted for 2016-2017 in order to deepen bilateral trade. The joint action plan sets out 27 projects across a wide range of economic spheres, worth over $4 billion," the statement released by the National Economy Ministry read.

Russia Ready to Support Oil Production Freeze
The agreement was reached at an inter-regional cooperation forum underway in the Kazakh capital of Astana.

Kazakhstan hopes that the projected economic measures will increase its trade turnover with Russia by 5-11 percent in the medium term. In its turn, Russia is exploring opportunities for supplying the Central Asian nation with natural gas.