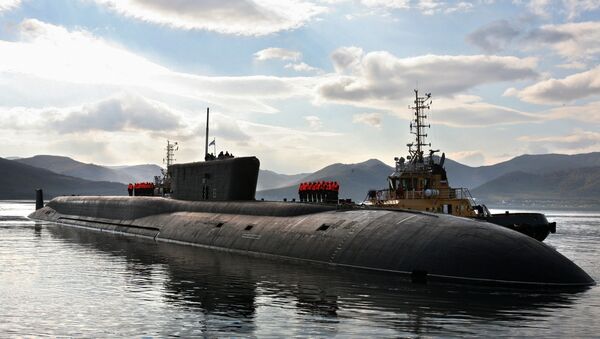 Deputy Defense Minister Yuri Borisov confirmed on Tuesday that Russia had begun work on the preliminary design of a fifth-generation nuclear-powered multipurpose submarine.

"The work on the preliminary design of a fifth-generation nuclear-powered submarine is currently underway; the results of this work will determine the construction schedule," Borisov said in an interview with the Moskovsky Komsomolets newspaper.

Some media outlets have indicated that the new multipurpose subs would be equipped with Zircon hypersonic cruise missiles.