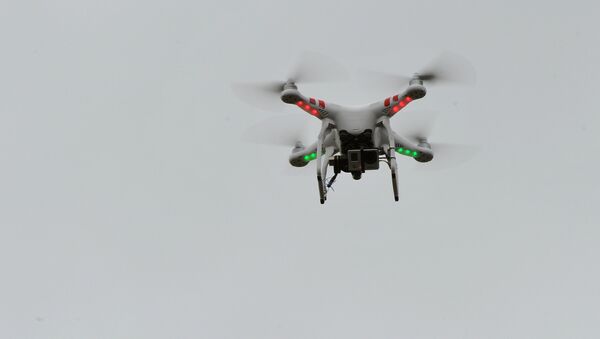 Police forces in India’s western city of Mumbai entered the state of high alert on Tuesday due to a possibility of a drone terrorist attack this month.

MOSCOW (Sputnik) — According to the Asian Age newspaper, the Mumbai Police issued a circular warning about the possibility of a terrorist attacks that could be carried out between October 2 and October 31.

“Such an attack can happen through unmanned aerial vehicle (UAVs). But the circular is routine and it’s a part of the security precautions the police undertakes to deal with such threats,” Ashwini Sanap, Mumbai police officer said, as quoted by the newspaper.

The state of alert comes after on September 18, a group of militants reportedly crossed from Pakistan into India-administered northern Kashmir territory and attacked the Indian base in Uri, killing 19 servicemen.