The Sixth Sense Exists and is All in the Genes, According to US Scientists 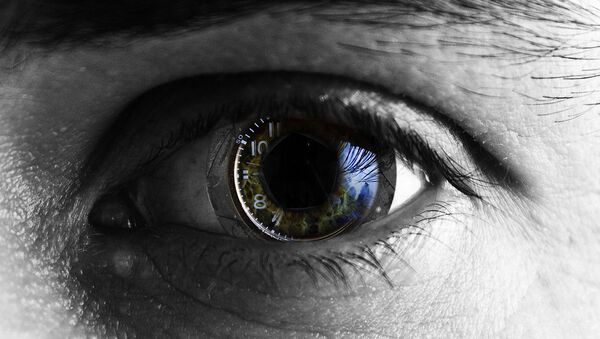 In many eastern cultures acknowledgement of the sixth sense has long been an inherent part of spiritual beliefs, but now a group of US researchers claim that it could be true and they have scientific evidence to prove that it may be something genetically inherited.

In this case the sixth sense doesn't refer to the famous Hollywood film starring Bruce Willis where a young character was "seeing dead people." Instead, it refers to a more intuitive response by patients when the use of their other senses such as smell, taste, sight, touch or hearing was diminished in any way.

The research study was led by Dr. Carsten G Bönnemann and Dr. Alexander Chester from the National Institute of Neurological Disorders and Stroke in the US.

Based on their study of two young patients suffering from rare neurological disorders, the researchers have been able to identify a mutation in a gene many people are said to possess called PIEZO2. In the two patient case studies, they found some deficiencies in their normal production of the Piezo2 proteins in their cells. Researchers feel this may have been the cause of the neurological symptoms the patients were displaying.

The scientists believe that the Piezo2 gene can also be associated with touch. When mutated in some ways, causing lack of sensitivity in some senses, it seems to correlate with enhanced wider intuitive responses in the patients.

Interestingly the study found that the patients nervous systems almost compensated for the diminishing wider senses and were said to be responding almost intuitively.

Often said to be stronger in women than men, the concept of even being able to utilize one's ability to use intuition more as human beings may be an interesting area of study to keep your eyes, ears and all other senses on.