Russian Army to Get Over 150,000 New Servicemen After Fall Draft – General Staff 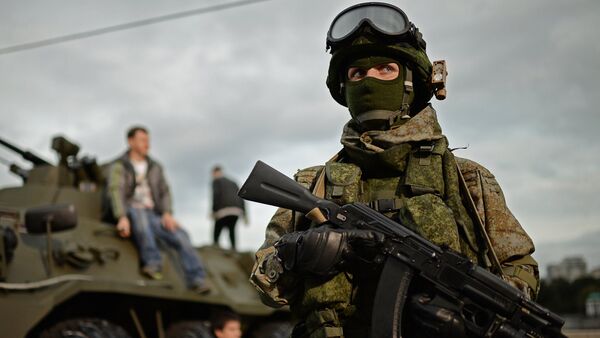 MOSCOW (Sputnik) – He added that about 600 people will likely be sent to complete alternative civil service.

"In the fall of this year, 152,000 people will be drafted for military service and sent to the Armed Forces of the Russian Federation, as well as other troops, military formations and bodies, to complete it," Col. Gen. Vasily Tonkoshkurov told reporters.

According to Tonkoshkurov, in the spring of 2016, 155,000 people were drafted for military service in Russia and 332 people were sent for alternative civil service.