Brangelina Divorce Shock: Will It Make the Most Expensive Celebrity Split List? 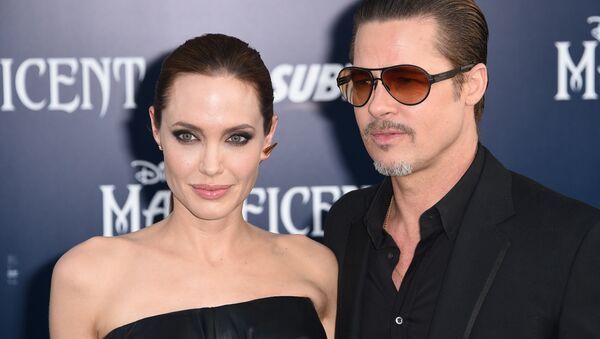 Since the official announcement of their divorce, speculation has been rife about whether the Brad Pitt and Angelina Jolie divorce settlement could be one of the most expensive in Hollywood history.

There seemed to be little prior public indication that their marriage was experiencing difficulties, yet it's official, the stars are getting divorced. Now the question many are asking, is just how much the financial settlement will reach compared to some of the most high profile and expensive divorces in showbiz history.

As one of Hollywood's most loved power couples, Forbes magazine estimates their combined wealth from the time of their marriage at US$117.5 million, however the total amount since 2004 could be well in excess of US$555 million.

As we are yet to get an indication of the exact figures the settlement could reach, world media will certainly be on the edge of their seats.

Being rich and successful certainly has its downside when it comes to divorces. And so, the current top 10 most expensive celebrity divorce list looks a little bit like this: