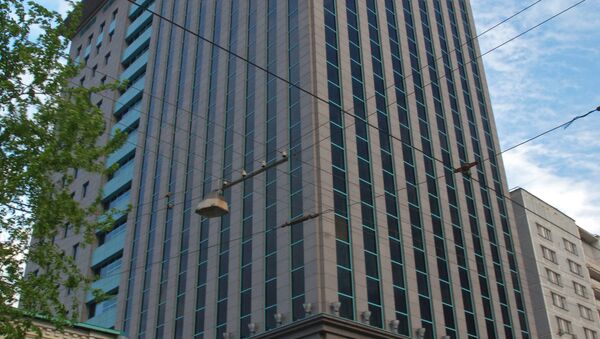 Russia had also prevailed in the actions laid in the Arbitration Institute of the Stockholm Chamber of Commerce in 2005 and 2007.

"There were also the so-called lawsuits of the second wave — Luxtona, Yukos Capital and FPH [companies] laid three more actions worth $15 billion in total to the Permanent Court of Arbitration in 2013-2014," Kondakov told RIA Novosti.

Russia
Ex-Yukos Shareholders Withdraw Action Against Russia in India
He added that the former Yokos shareholders were trying to seize some $65 billion by court action.