FBI: US, Europe Must Prepare for Unprecedented 'Terrorist Diaspora' in 2-5 Years 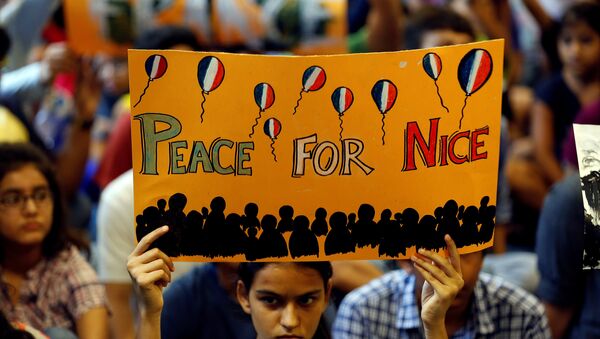 The FBI director said the United States and Europe will face a wave of jihadists returning from the Middle East after the defeat of Daesh.

WASHINGTON (Sputnik) — The United States and Europe must be prepared for terrorists returning from fighting alongside Daesh when the terror group is defeated, FBI Director James Comey told the US Senate Committee on Homeland Security on Tuesday.

"The so-called [Daesh] caliphate will be crushed…there will be a terrorist diaspora some time in the next two-to-five years like we’ve never seen before," Comey stated. "We must prepare ourselves and our allies, especially in Western Europe, to confront that threat."

CIA Director: Daesh Following Different Model Than Al-Qaeda
Since 2014, Daesh militants have seized vast areas in Iraq and Syria, and have declared a caliphate under the rule of Sharia law in territories they control.

Daesh became notorious for committing a multitude of human rights atrocities, including public beheadings and the stoning of women.