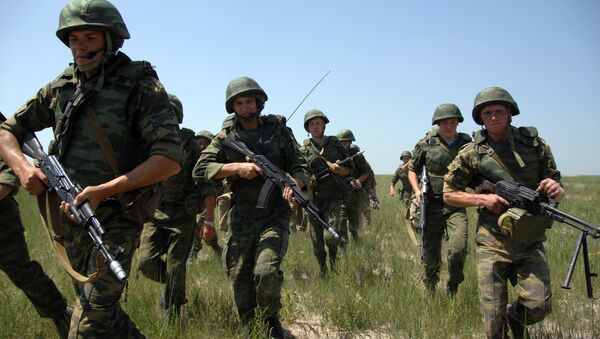 Russian motorized rifle, tank and artillery units in conditions close to real fighting demonstrated an ability to make "competent and courageous decisions," having prevented a simulated capture of the sea coast.

"During the tactical exercises involving live firing, a military unit of the Eastern Military District stationed on the territory of the Sakhalin Region, repelled seaborne and airborne assaults of a simulated enemy," Vadim Astafyev said.

The exercises involved over 3,500 troops, up to 800 units of equipment, eight aircraft and eight warships, according to the spokesman.