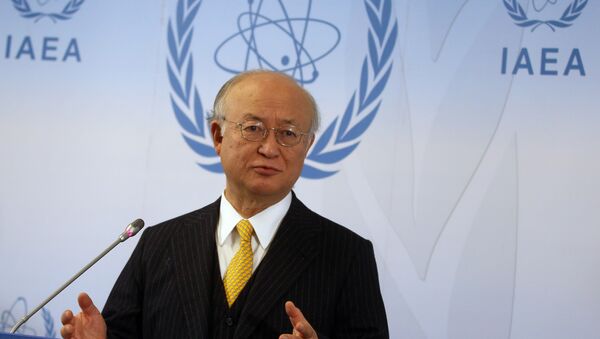 "Of course, through the latest terms Mr. Amano has shown his balanced and non-politicized approach, he trusts technical leaders [heads of national and international nuclear energy organizations], that’s why many countries support him for the third term, including Russia," Chudakov said.