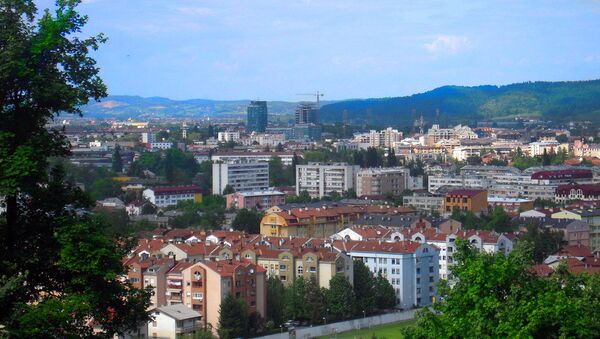 Bosnian Serbs are set to have a referendum on Sunday regarding their right to hold annual Republika Srpska Day celebrations, which take place on January 9.

MOSCOW (Sputnik) — The intention to hold the referendum has been confirmed by Republika Srpska's President Milorad Dodik.

On Friday, Republika Srpska's Interior Minister Dragan Lukac said the referendum was under threat of a potential attack by radicalized Muslims, which was why there would be increased police presence on the day of the vote.