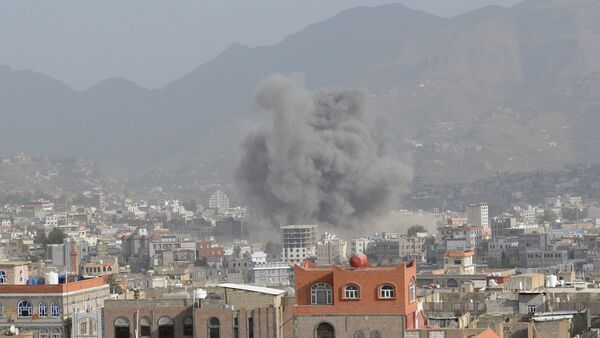 "The planes of the Arab Coalitions hit a residential building in the Ibb province, resulting in the death of Mohamad Jamai, the chief of agriculture in the region of As Sabra, his wife, their three children and three neighbours with nine more people injured," the source said.

According to the source, the area hit by a strike did not have any military targets and all victims were civilians.

Yemen has been mired in a military war between the government headed by Abd Rabbuh Mansur Hadi and Houthi rebels since 2014. The Houthis are backed by army units loyal to former Yemeni President Ali Abdullah Saleh.