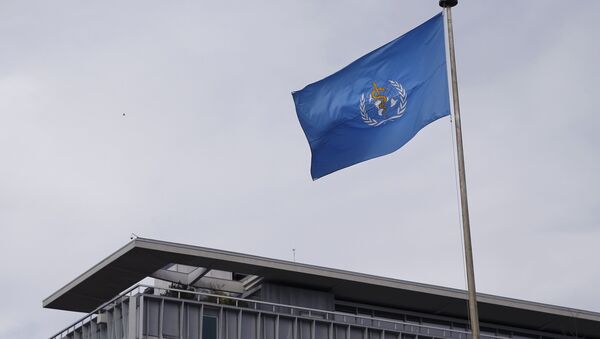 The member states of the World Health Organization (WHO) have proposed six candidates to be chosen the new head of the UN health agency, WHO said on Friday.

GENEVA (Sputnik) – The candidates' profiles were submitted by the governments of Ethiopia, Italy, France, the United Kingdom, Pakistan and Hungary.

"On 1-2 November, a forum will be held for candidates to present their visions to WHO Member States, and the public, and answer questions from Member States on their candidacy," the UN agency said in a statement.

Between April 22 and September 22, WHO members were able to propose their candidates. Current WHO Director-General Margaret Chan is due to complete her term June 30, 2017, after nearly 11 years in office. The WHO head will be elected at the World Health Assembly, the WHO decision-making body in May, 2017, and will take office on July 1.