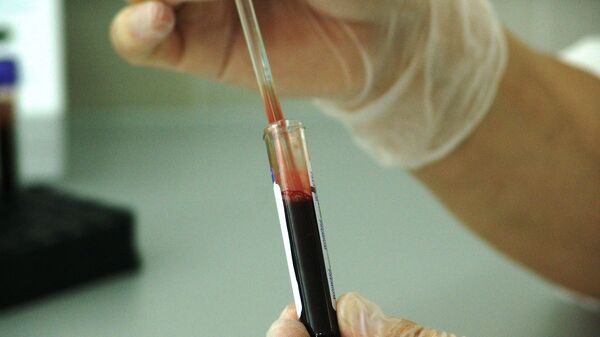 CC0 / /
Subscribe
Kuwait has decided to collect the DNA of a total of 3.5 million people plus all the visitors in the tiny Gulf state.

The law was passed by the Kuwait Parliament after a terrorist attack in June 2015. However, a lawyer from the country has decided to file a formal constitutional challenge to the mandatory DNA law, which is due to take effect from November 2016.

Travel From Syria to France: 3 Minute Border Check With ‘No Questions Asked’?

​This lawyer is not the only critic of the law, which is the first of its kind in the world.

Others see it as a tool that will have no impact in combating terrorism. However, it is viewed as being a privacy liability and if the database were to be stolen or hacked, this could lead to dangerous implications.

However, if you refuse to comply then you will be fined approximately US$33,000, according to reports in the Kuwait Times.

"Compelling every citizen, resident, and visitor to submit a DNA sample to the government is similar to forcing house searches without a warrant," Adel Abdulhadi, the attorney, told New Scientist.

"The body is more sacred than houses."

The Kuwaiti lawyer also said in a statement that the DNA collection breaches Sharia Law, and could be used as a weapon to determine paternity, in a country where adultery is illegal.

The Kuwaiti Times also said that citizens are panicking and some may even decide to leave the country.