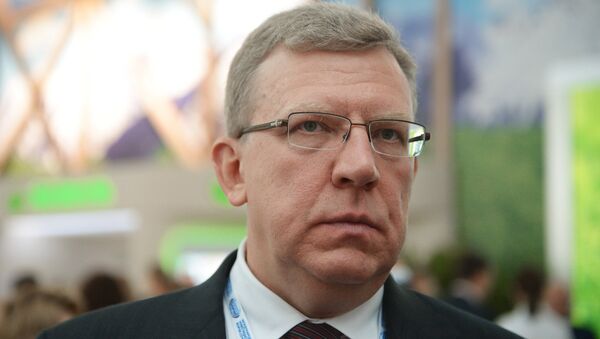 "Today we have a major debate about the ways the countries would pay their debt. The United States is near the critical point in the issue of debt, Europe is also near the critical point. It is one significant challenge," Kudrin, who is the head of Russia's Center for Strategic Research (CSR), said at the Moscow Financial Forum.

The United States has the world’s largest national debt which surpassed $19 trillion this year. The cause has been attributed to excessive government spending, mandatory entitlement programs as well as a steep decline in tax revenue following the 2008 financial crisis.

The European Union has been significantly affected by growing debts of its member states. The most prominent example of such inability to cope with its financial obligation is Greece, whose debt is estimated by 176.9 percent of country's GDP, according to Eurostat figures.