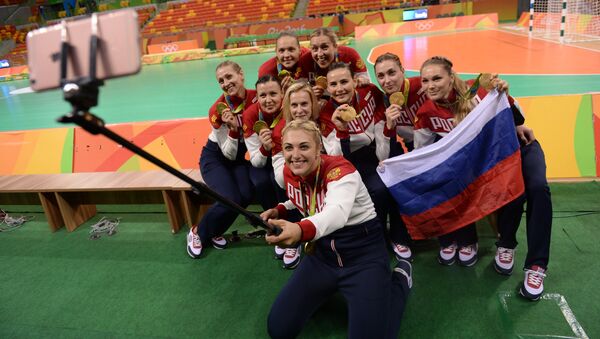 Head of the Russian Olympic Committee stated that Russian national team’s performance at the 2016 Summer Olympic Games in Brazil’s Rio was generally successful.

"We discussed today the outcomes of the Rio performance. The performance was declared successful overall. Despite the issues with doping and moral pressure, most of our athletes performed successfully," Zhukov told reporters.