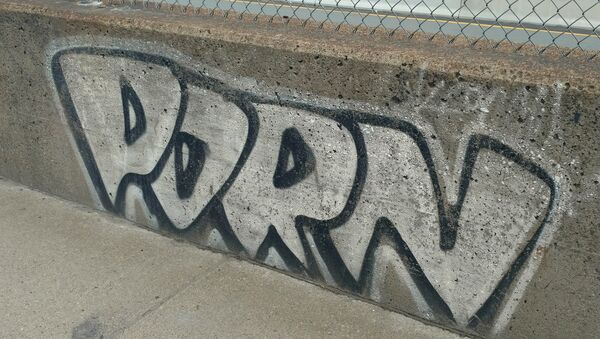 As thousands of Russian netizens come to grips with the world’s largest adult website being banned in the country, some Facebook users have turned to prose to strike back at the telecommunications watchdog responsible for enforcing this prohibition.

"A prudish, sterile and conservative attitude is being forced (upon the society) by the government, with no explanation and no opportunity for discussion being offered. This unhealthy duality also manifests in the lack of a neutral lexicon that we could use to talk about sex," Trabun explained.

"The thing I like the most about #Rospornobzor is the attempt to find a language to describe sexual practices. I believe it got me really close to discovering a topic for an ethnomethodology essay," one of the Facebook users taking part in this new trend remarked.

The website’s administration appeared unfazed by this development, jokingly offering Roskomnadzor a premium account for the ban’s lifting – an offer that was humorlessly rebuked by the agency.