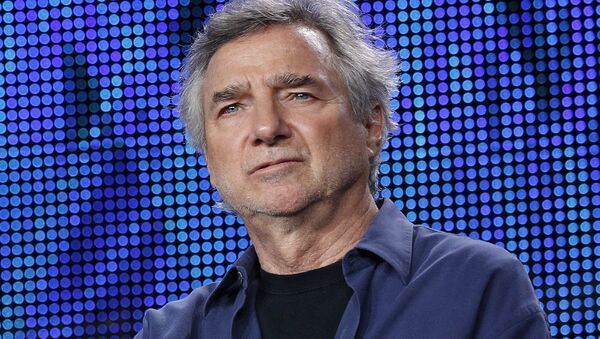 US film director Curtis Hanson, who won an Oscar for his screenplay for L.A. Confidential, has died at the age of 71 in California, media reported Wednesday citing local police.

MOSCOW (Sputnik) — The director died Tuesday of natural causes at his home in the neighborhood of the Hollywood Hills, The Guardian newspaper said citing local police spokesman Tony Im.

A terrific guy who made some terrific movies. https://t.co/1RoH5WdZXd

​The psychological thriller The Hand That Rocks the Cradle (1992), the crime-thriller The River Wild (1994), the neo-noir detective story L.A. Confidential (1997), the comedy Wonder Boys (2000) and the hip hop drama 8 Mile (2002) are among most famous films directed by Hanson.