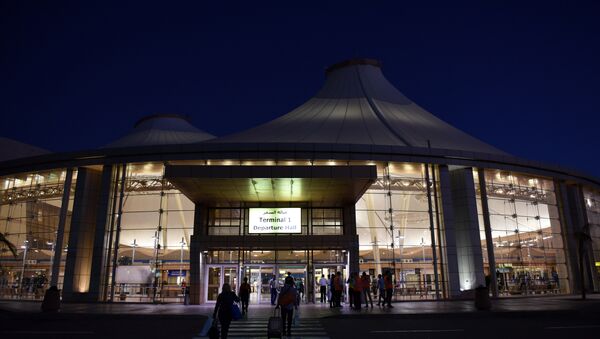 Up to 500 monthly charter flights could be carried out by Russian airlines to Egyptian resorts if charter services are resumed, the Association of Tour Operators of Russia (ATOR) said on Tuesday.

French Probe Reportedly Finds Traces of TNT in Debris of Downed EgyptAir Flight
MOSCOW (Sputnik) — Russia grounded charter flights to Red Sea resort cities after an Airbus A321 plane flying to St. Petersburg crashed soon after taking off from Sharm El-Sheikh on October 31. All 224 people aboard died as a result of what was classified by the Russian authorities as a terrorist attack.

"In the event of a resumption of charter services with Egypt to the seaside resorts of Sharm el-Sheikh and Hurghada it is possible that up to 500 flights a month could be carried out, which is comparable to the current volume of charter transportation to Turkey," the ATOR stated.