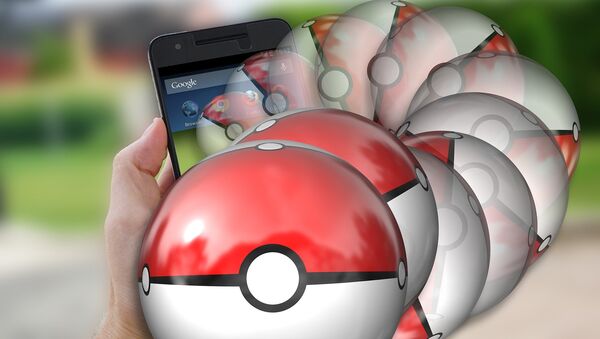 Michigan Couple vs. Pokemon GO: Claims Online Game Craze Ruined Neighborhood
New York police have the video and hope to use it to pinpoint the suspect.