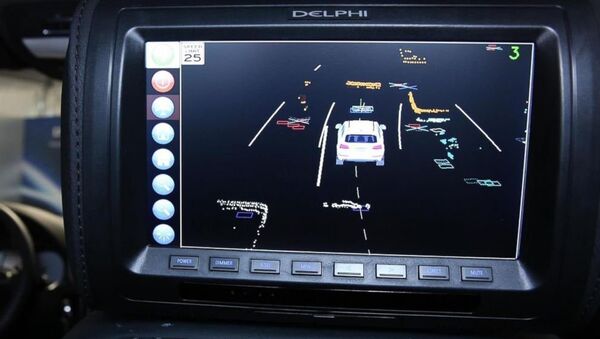 © Delphi
Subscribe
US Transportation Secretary Anthony Foxx said that the US federal government was taking the lead in policing software that would substitute for human drivers.

Apple Cuts Dozens of Staff Amid Self-Driving Car Project Difficulties
US National Economic Council Director Jeff Zients hailed the development as providing additional mobility for the elderly and disabled while reducing the 35,000 fatalities from auto accidents each year — 94 percent of which are due to human error.