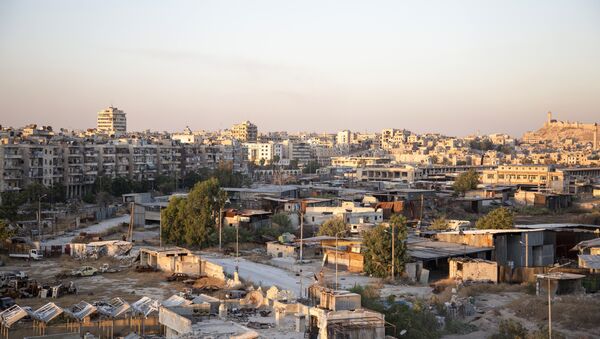 The United States is ready to prolong the ceasefire in Syria brokered by Washington and Moscow, US Department of State spokesperson John Kirby said in a statement on Monday.

WASHINGTON (Sputnik) — Earlier in the day, the Syrian army announced that the ceasefire ended as the rebels have not abided by the agreement and violated truce 300 times.

The United States wants Russia to clarify comments made by the Syrian military about the ceasefire deal in Syria, US Department of State spokesperson John Kirby said added.

"While we have seen comments attributed to the Syrian military, our arrangement is with Russia, which is responsible for the Syrian regime's compliance, so we expect Russia to clarify their position," Kirby stated.

"We are prepared to extend the cessation of hostilities, while working to strengthen it and expand deliveries of assistance."