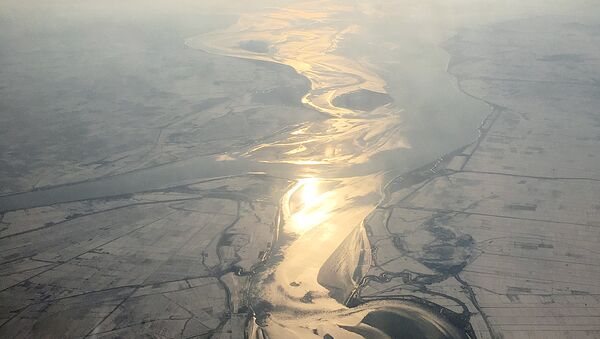 © AP Photo / Wong Maye-E
Subscribe
International
India
Africa
South Korea is unlikely to help North Korea even if Pyongyang were to ask for assistance amid floods because of its latest nuclear test, a South Korean Unification Minister spokesman said Monday.

"Even if North Korea appeals for help, we don't think the possibility is high for assistance to be given under the current situation," spokesman Jeong Joon-hee told a briefing, as quoted by the Yonhap news agency.