Westeros and Beyond: Top 10 Game of Thrones Filming Spots 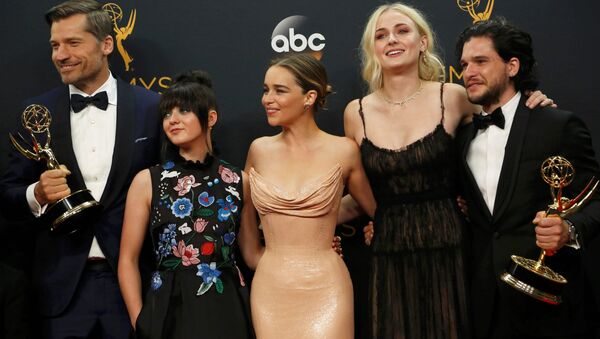 © Photo : Mario Anzuoni
Subscribe
International
India
Africa
When Game of Thrones (GoT) hit our screens back in 2011, nobody could imagine the impact the HBO fantasy series would have on television and fans worldwide. Audiences have consistently been kept on the edge of their seats for an epic 6 seasons, with captivating characters and gruesome battles set in a diverse and colorful world.

At the Emmy Awards on September 18, the HBO series Game of Thrones picked up 12 awards, including Outstanding Drama Series for the second year running. With a total of 38 Emmys collected over the years, the show has become the most garlanded in the ceremony's history, beating the popular TV series Frasier, which held the previous record with 37 awards.

In honor of this success, we look at the top 10 locations used in the series to create a world full of adventure, danger and beauty, as imagined by author George R.R. Martin in his critically acclaimed novel series.