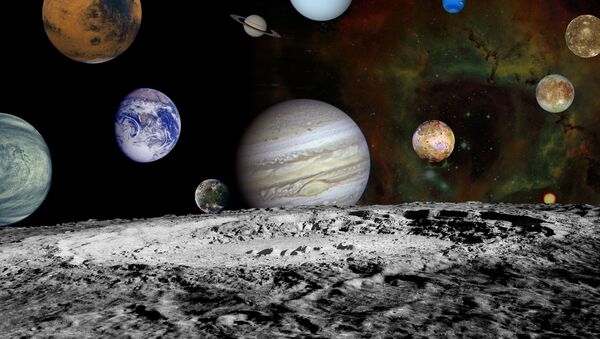 © Photo : Pixabay
Subscribe
Elon Musk is like the real-life Tony Stark from Marvel's Iron Man films. Just like the billionaire tycoon in the films, Musk also puts money where his mouth is to make outlandish space projects come to life. Just a few days ago he tweeted hints that his top-secret SpaceX mission to Mars may also be capable of going much-much further. 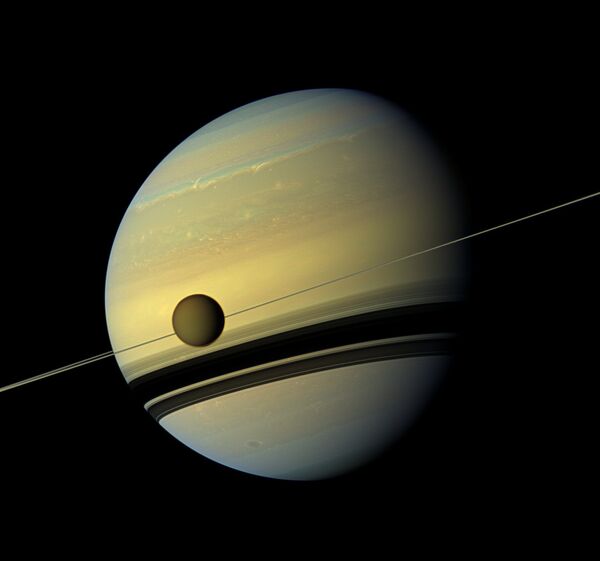