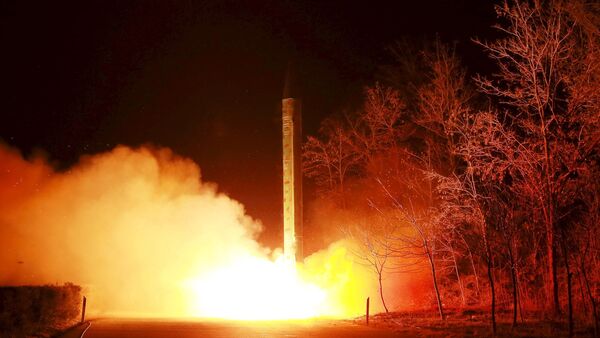 The North Korea has successfully tested a high-power rocket engine, which will enable Pyongyang to enhance its capabilities at space exploration, local media reported Tuesday.

Obama, Chinese Premier Vow to Boost Efforts to Denuclearize Korean Peninsula
MOSCOW (Sputnik) — According to the Korean Central News Agency (KCNA), the engine will provide Pyongyang with a capability to launch different kinds of satellites, including the Earth observation satellite at a global level.