There’s No Hiding it: What Your Walk Can Tell the World About You 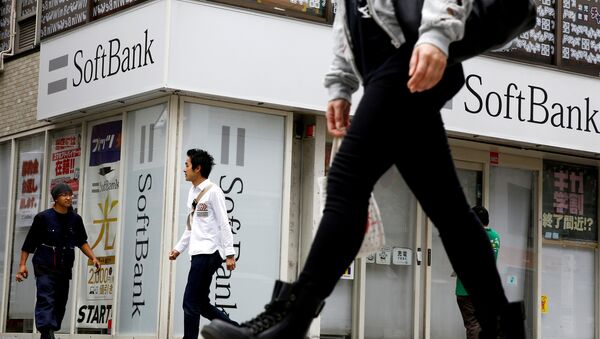 © REUTERS / Thomas Peter/File Photo
Subscribe
International
India
Africa
A new study on behavioral observation techniques relating action to personality suggests that a person’s mood, and perhaps even their personality, may be revealed by how they walk.

Prefer a Double Shot or DeCaf? It Could be Down to DNA, Study Finds
Published in the Journal of Nonverbal Behavior, the study assessed the personalities of 29 participants who were placed on treadmills to observe the way they move both their upper and lower bodies as they stroll, using motion-capture technology that can pick up even the subtlest movement.

“We analyzed their thorax and pelvis movements, as well as speed of gait,” the study explains. “Participants completed personality questionnaires, including a Big Five measure and a trait aggression questionnaire. We found that gait related to several of our personality measures.”

Researchers hope that their small study will lead to continued research into the science behind body language.