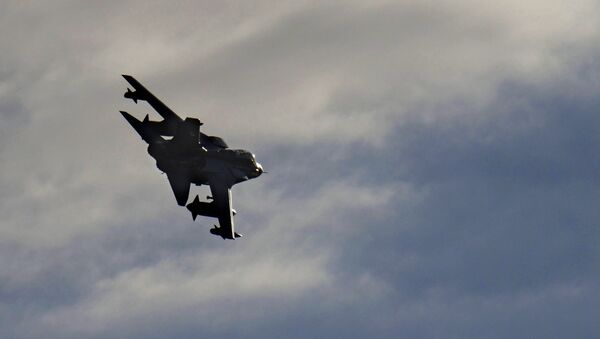 Daesh's information minister Wa'il Adil Hasan Salman al-Fayad was killed in an airstrike near Raqqa on September 7, according to US Department of Defense spokesperson Peter Cook.

WASHINGTON (Sputnik) — The US-led coalition against the Daesh killed the group’s information minister Wa'il Adil Hasan Salman al-Fayad in an airstrike near Raqqa, Syria on September 7, US Department of Defense spokesperson Peter Cook said in a statement on Friday.

"On Sept. 7, coalition forces conducted a precision strike near Raqqah, Syria, that targeted and killed "Dr. Wa'il", also known as Wa'il Adil Hasan Salman al-Fayad, one of ISIL's [Islamic State] most senior leaders," Cook stated. "He operated as the minister of Information for the terror organization and was a prominent member of its Senior Shura Council — ISIL's leadership group."

Al-Fayad was a close associate of Abu Muhammad al-Adnani, the Daesh spokesman and leader for plotting and inspiring external terror attacks, Cook noted.

The removal of Daesh’s senior leaders degrades its ability to retain territory, and its ability to plan, finance, and direct attacks inside and outside of the region, the statement explained.