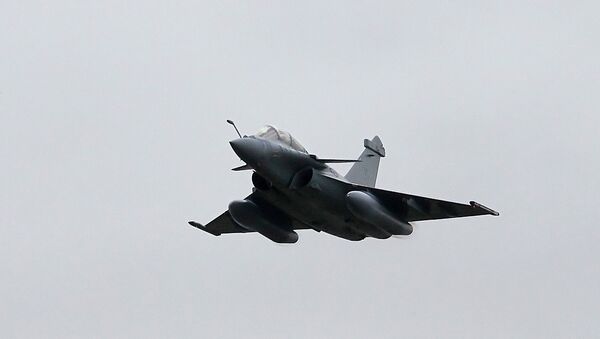 US airforces destroyed six Daesh fighting positions near the city of Sirte in Libya, according to the US Africa Command (AFRICOM).

WASHINGTON (Sputnik) — Three US airstrikes in support of Libya’s Government of National Accord (GNA) hit six Daesh fighting positions and a vehicle borne improvised explosive device near the city of Sirte on Wednesday, the US Africa Command (AFRICOM) said in a press release.

"This… brings the total number of airstrikes in support of Operation Odyssey Lightning, which began Aug. 1, to 150," the release stated on Thursday.

Africa
Libyan Forces to Flush Daesh Militants Out of Libyan Stronghold Sirte Soon
AFRICOM explained that the airstrikes will help deny the Daesh a safe haven in Libya from which it could attack the United States and its allies.

The Daesh, a terrorist organization outlawed in the United States, Russia and many other nations, gained a foothold in Libya in the turmoil following the 2011 ousting of the country’s long-time leader Muammar Gaddafi.