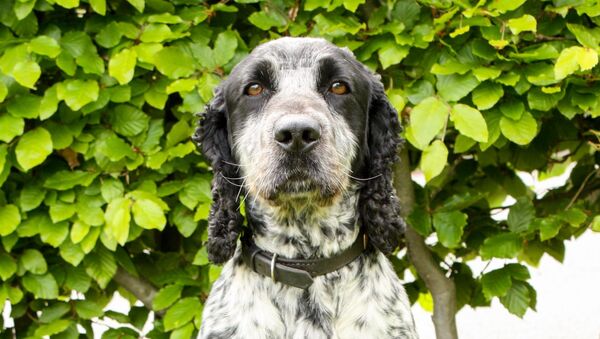 Police in Derbyshire have deployed a Cocker Spaniel named Billie to help track down rapists.

When in Danger, Blow It: World’s First Smart Whistle as Your Safety Buddy
Billie sniffs out the sex offender's semen and is different from other police dogs that specialize in identifying drugs, bombs and blood.

He is trained to find DNA evidence that can be used in sex cases, he tracks down traces of human sperm, which is then analyzed and matched to the offender.

The nose of this canine cop is so good that he can detect as little as a milliliter of semen, more than a year after it was deposited indoors.

​In one case, Billie was called in to search a set of steps in one Derbyshire town where a rape had allegedly taken place. He indicated the presence of semen and a swab was forensically analyzed, proving a DNA hit. A man has since been arrested.

​Superintendent Dick Hargreaves said Billie is able to detect stains on a range of surfaces and has detected stains more than a year old.

"Billie was first deployed in March this year after undergoing intensive training. He is a real asset and we share his expertise with other forces that need him," Superintendent Dick Hargreaves told Sputnik.

"He's already been used in numerous investigations and has found evidence that has resulted in crime scene investigators identifying DNA profiles. We are always looking for innovative ways to improve our service and we're hoping that Billie's skills will lead to more convictions."