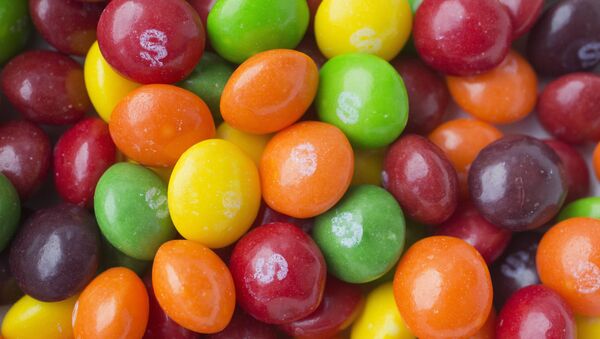 Scientists began studying the link between coronary heart disease (CHD) and sugar consumption in the 1950s, with some studies indicating that consumption of sugar, not fat, is the main dietary risk factor for the condition.

Despite the findings, by the 1980s few scientists believed that added sugars played a significant role in CHD.

A new study published in the JAMA Internal Medicine journal reveals that Washington D.C-based Sugar Research Foundation, today known as the Sugar Association, secretly sponsored a research program which singled out fat and cholesterol as the dietary causes of CHD, and downplayed evidence that sugar is also a risk factor.

"This study shows that there were investigators in the 1960s who were paid by the sugar association to produce a review of the literature that exonerated sugar from any problem, and blamed heart disease on saturated fat," Nestle said.

"This is something that we've seen in the States very recently, with Coca-Cola's funding of groups to manipulate the research to show that drinking sugary drinks doesn't have any effect on health."

Dire Warning: Average 5-Year-Old in UK Eats Own Weight in Sugar Every Year
Nestle said that a lot of industries, including the sugar industry, have taken lessons from the "playbook" used by the tobacco industry to cast doubt on studies and researchers showing the harmful effects of smoking.

Americans first began to hear warnings about the link between smoking and lung cancer in the 1950s. In 1952, an article printed in Reader's Digest entitled "Cancer by the Carton" led to a steep drop in cigarette sales for two years.

In response, the tobacco industry agreed a "playbook," a script for executives which held that smoking had not been proven to cause cancer. Repeated in the public domain, the script allowed the industry to create controversy over scientific findings that linked smoking to lung disease.

According to a 2009 study of "Big Food," the food industry has learnt several lessons from the "playbook" of big tobacco, including a focus on personal responsibility, and raising fears that government action to tackle unhealthy eating usurps personal freedom.

'Coke-Better-Than-Water' Study Actually Funded by Coca-Cola, PepsiCo
In recent years obesity has become a major global health problem, and according to the World Health Organization worldwide obesity has more than doubled since 1980. In 2014 more than 1.9 billion adults (26.4 percent of the world's population) aged 18 years and older were overweight, of whom over 600 million were obese.