Iran to Import Salmon From Russia 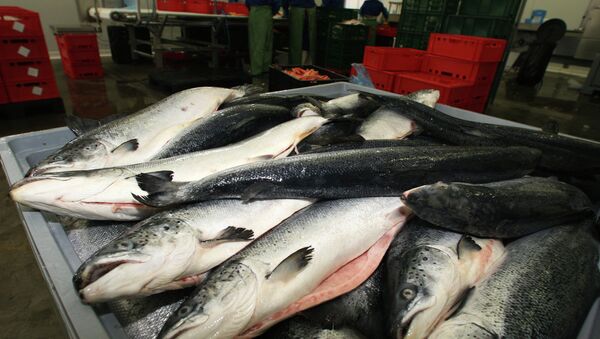 "Some species of fish such as salmon do not inhabit Iran and we got a permit on import of this species of fish from Russia. I think we will able to develop seafood turnover," Mehrfrad said a press conference in Moscow.

He added that Iran was going to double sea food production to increase its export, also in Russia.