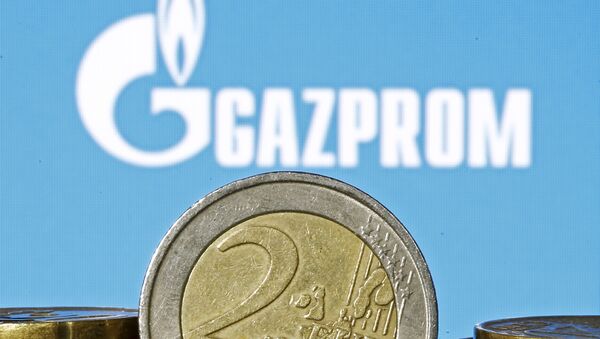 Athens offered the Vevi coal mine in the country's Florina region for funding as well as the expansion of the 330-megawatt coal-fired Florina Power Station, the Kommersant newspaper reported, citing its sources.

According to the media outlet, the project proposed by the Greek side aims to settle the dispute arising out of the 1987 gas deal between Greece and the former Soviet Union.

#Gazprom is interested in energy projects in Greece https://t.co/1ApIaK24g7

​After Greece failed to build facilities for Russian gas supplies by 1992, as provided by the deal, Moscow and Athens agreed that Russian companies would build the coal-fired Florina Power Station instead of the originally planned gas-fired plant as well as two hydroelectric power plants. The construction of hydroelectric power plants was blocked due to legal issues related to environment, so Russia's Gazprom sought compensation worth about $250 million.