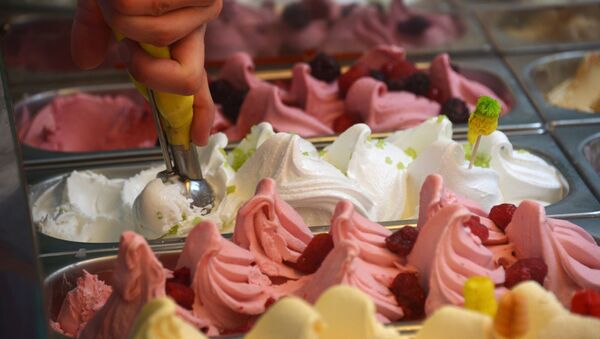 A logistics company capable of storing 2,000 tons of ice cream was recently established in Suifenhe and this year ice cream imported from Russia increased by 206 percent from last year in terms of quantity. 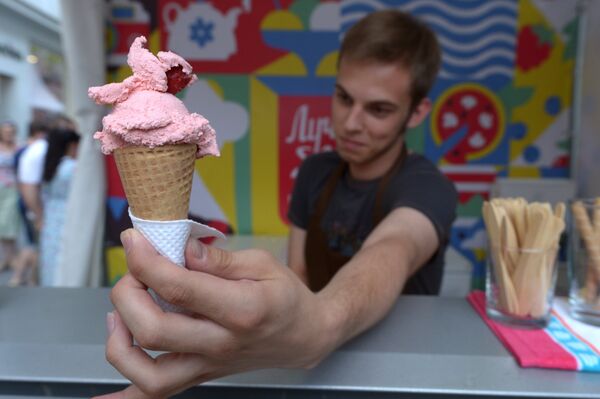 Last week, Russian President Vladimir Putin brought the Chinese president a pack of Russian ice cream as gift when they met in China for the economic forum in Vladivostok.

At the start of their meeting, Putin told Xi Jinping that Chinese entrepreneurs whom he met during the forum in Vladivostok confessed that they are very fond of Russian ice cream. However, a Chinese investor complained to the president that sadly export of Russian ice cream was prohibited.

According to reports, Xi Jinping thanked Putin for his gift saying that during each of his visits to Russia he asks for Russian ice cream to take back home.

The Chinese president said that the cream in Russia is of a very good quality; hence, the ice cream is particularly tasty.

With a recent surge in exports, production volume of ice cream in Primorsky Krai of Russia has doubled since 2015. The current exchange rate also proved advantageous as now the price of Russian ice cream is more affordable than its European competitors.